The 2nd edition of Funchal City Race had 188 participants over 2 days of competition that took place in Lido, Funchal’s eastern sea front, on Saturday, December 7th, and the city’s Old Town, on Sunday morning, December 8th. Among the majority of local orienteers, the event also had 23 other participants from 5 foreign countries and a few more that came from the Portuguese mainland. 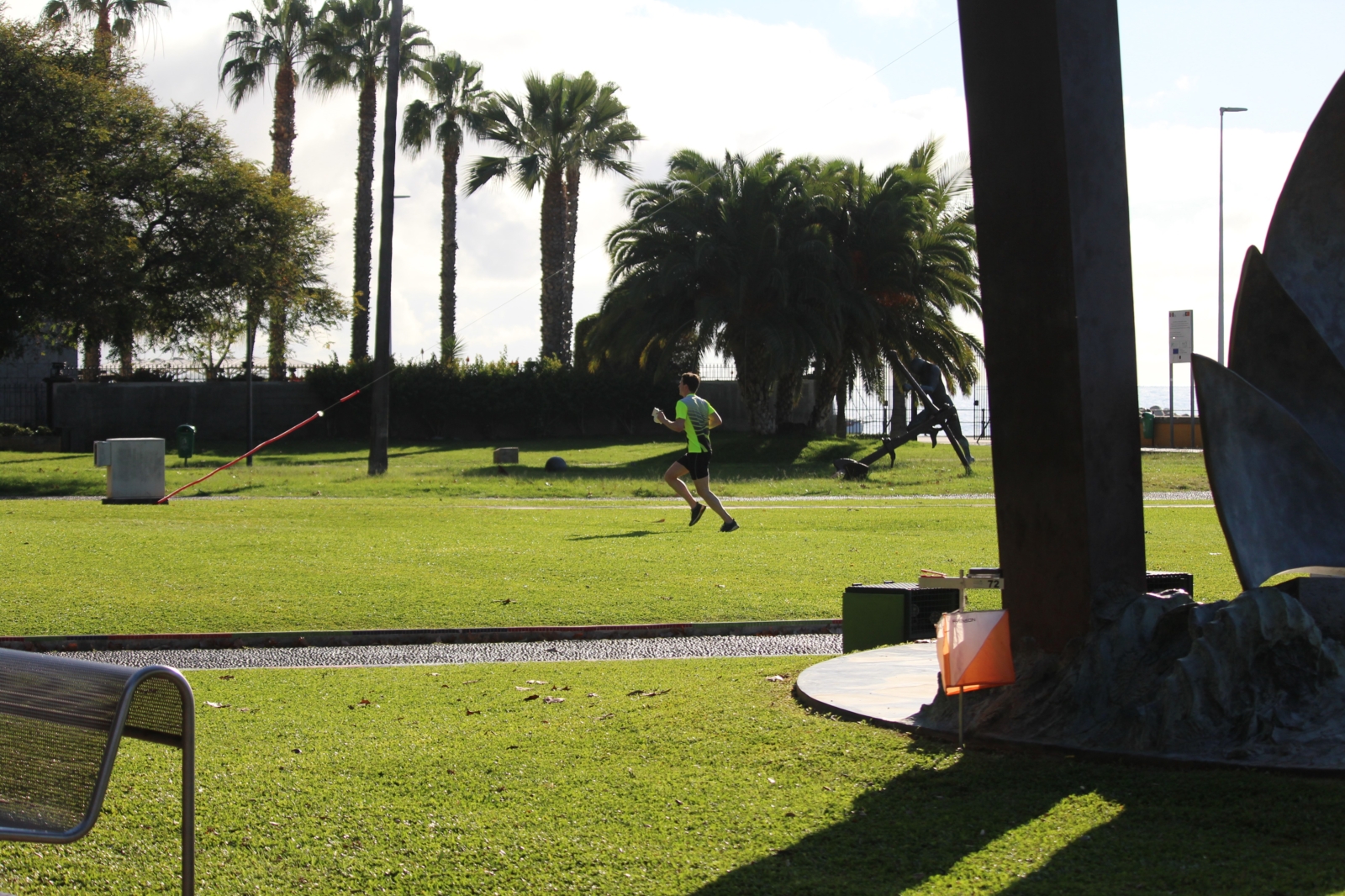 The first day of competition, a park/urban Sprint, took place between Lido’s Beach Complex and the nearby Panoramic Gardens, in an area rich with urban details and a 1:2000 scale map, which demanded close attention and fast decisions. The organizers, Clube Aventura da Madeira, presented 10 different routes varying from 1.1 kms for newbies and youngster classes to 2.2 kms for Men Elite. 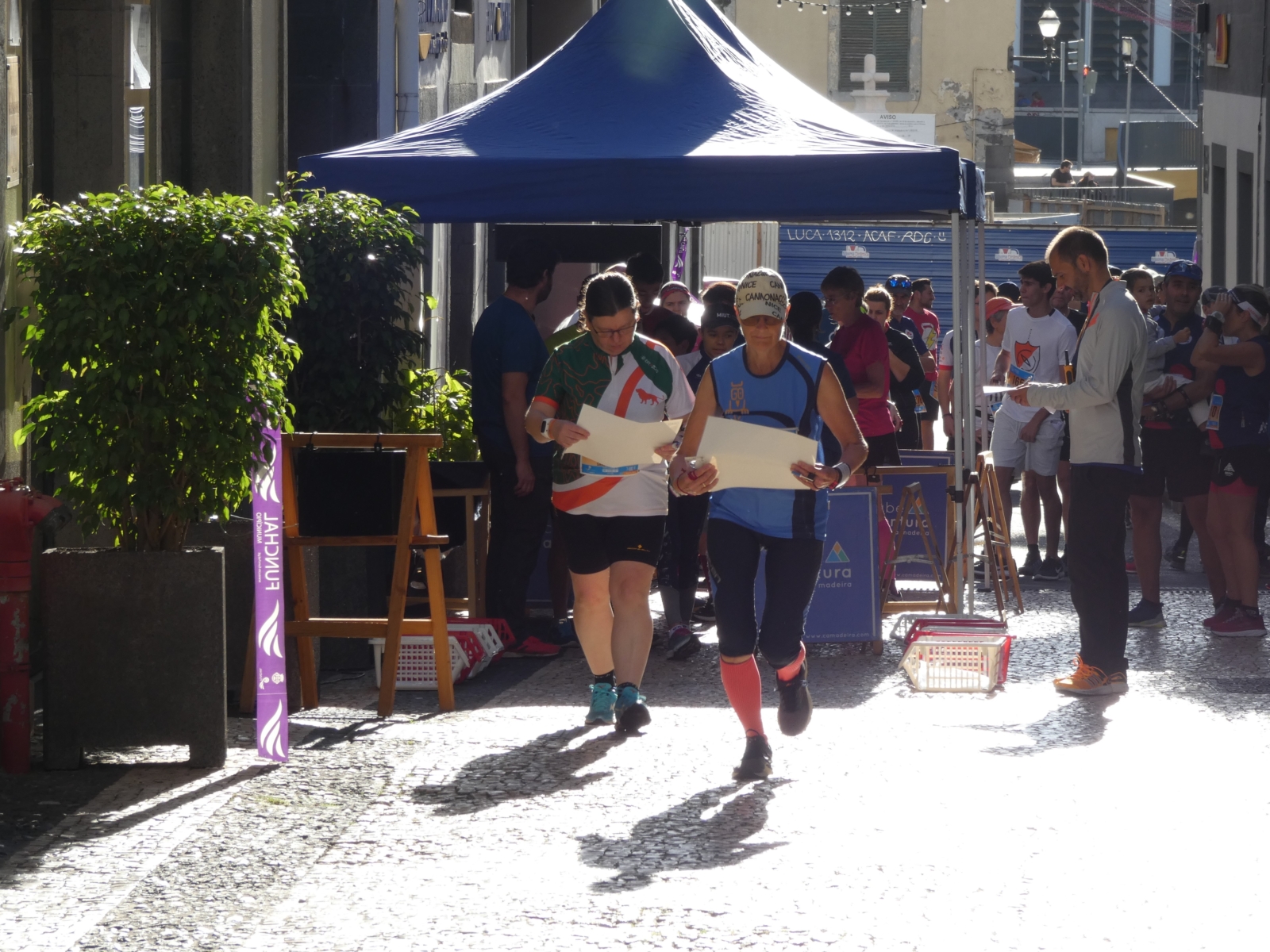 The second stage of the event was held at Funchal’s downtown area, with the start set um at Rua Direita and the finish at Avenida do Mar, on the sea front, next to Almirante Reis Park. The middle distance routes had, at the men Elite class, the longest linear distance of 5 kms, with Women Elite at 4.1 kms, setting the stage for uncovering Funchal’s urban details, with major controls marking monuments, special trees and building’s details. 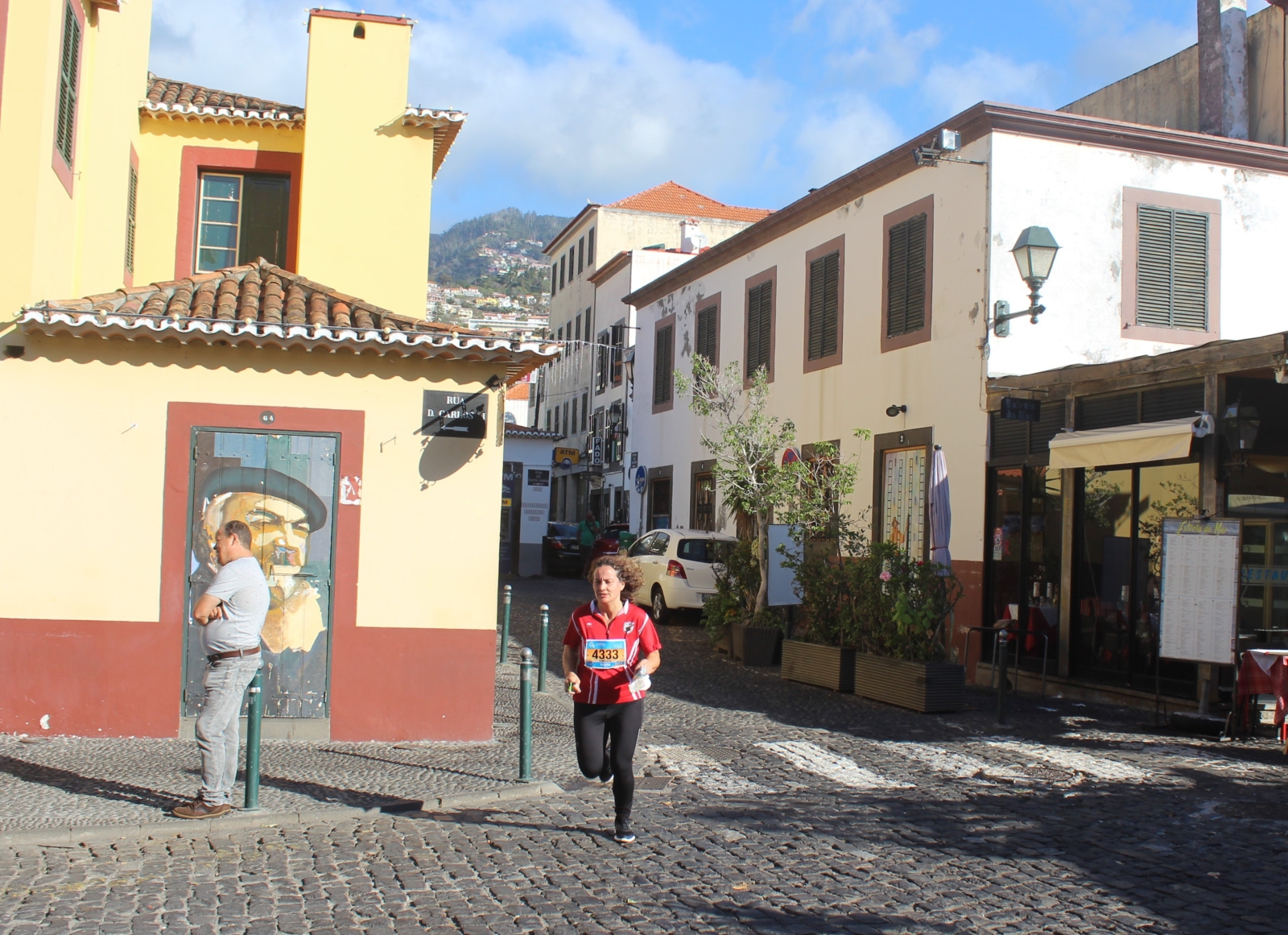 The routes for most participants were concentrated around Praça do Carmo, Rua Fernão de Ornelas, the City’s Market, Jaime Moniz Highschool and Almirante Reis Park, with 11 different routes set for the several classes from the young, with ages under 10, to the veterans, some over 75 year old. 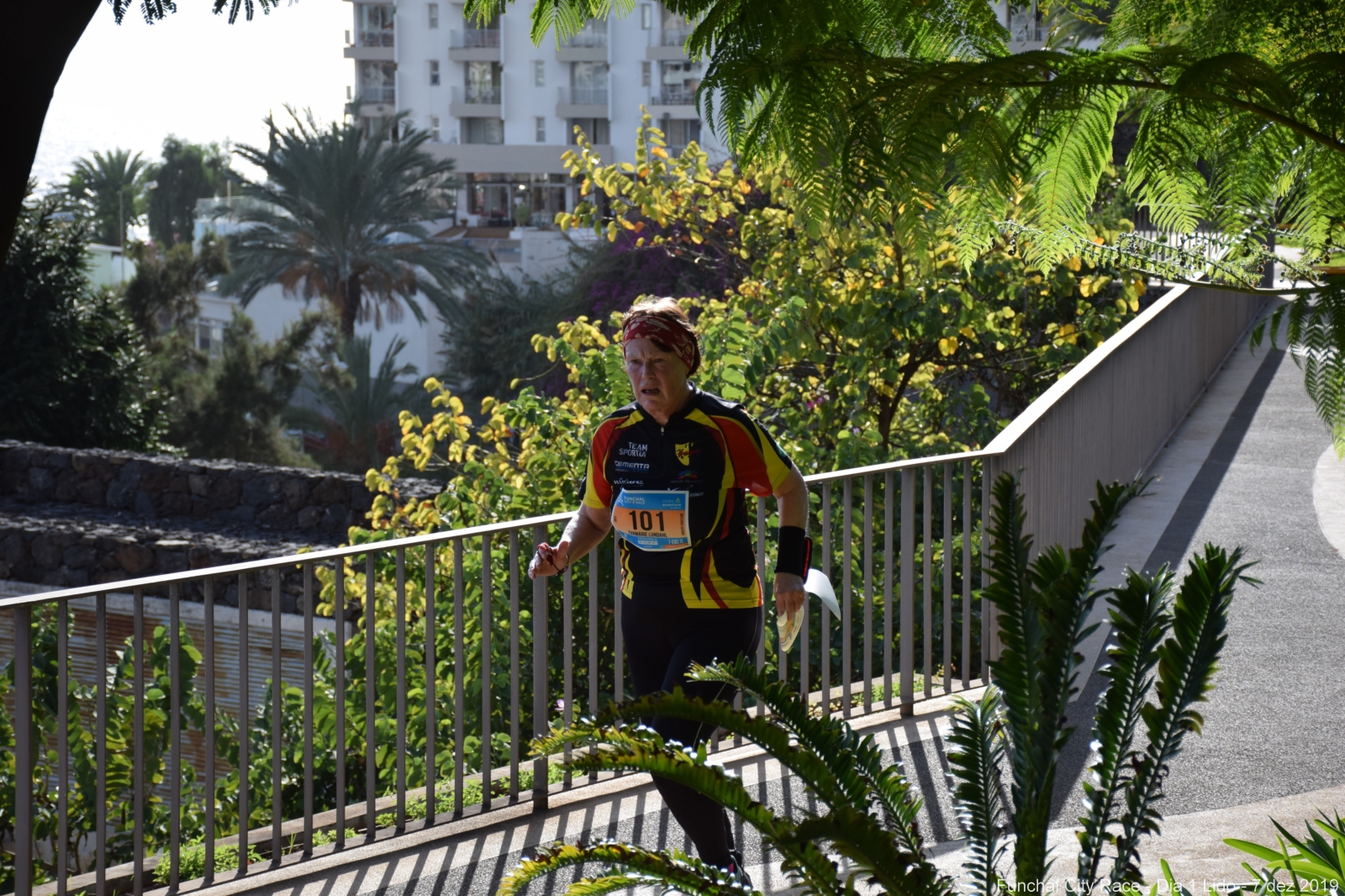 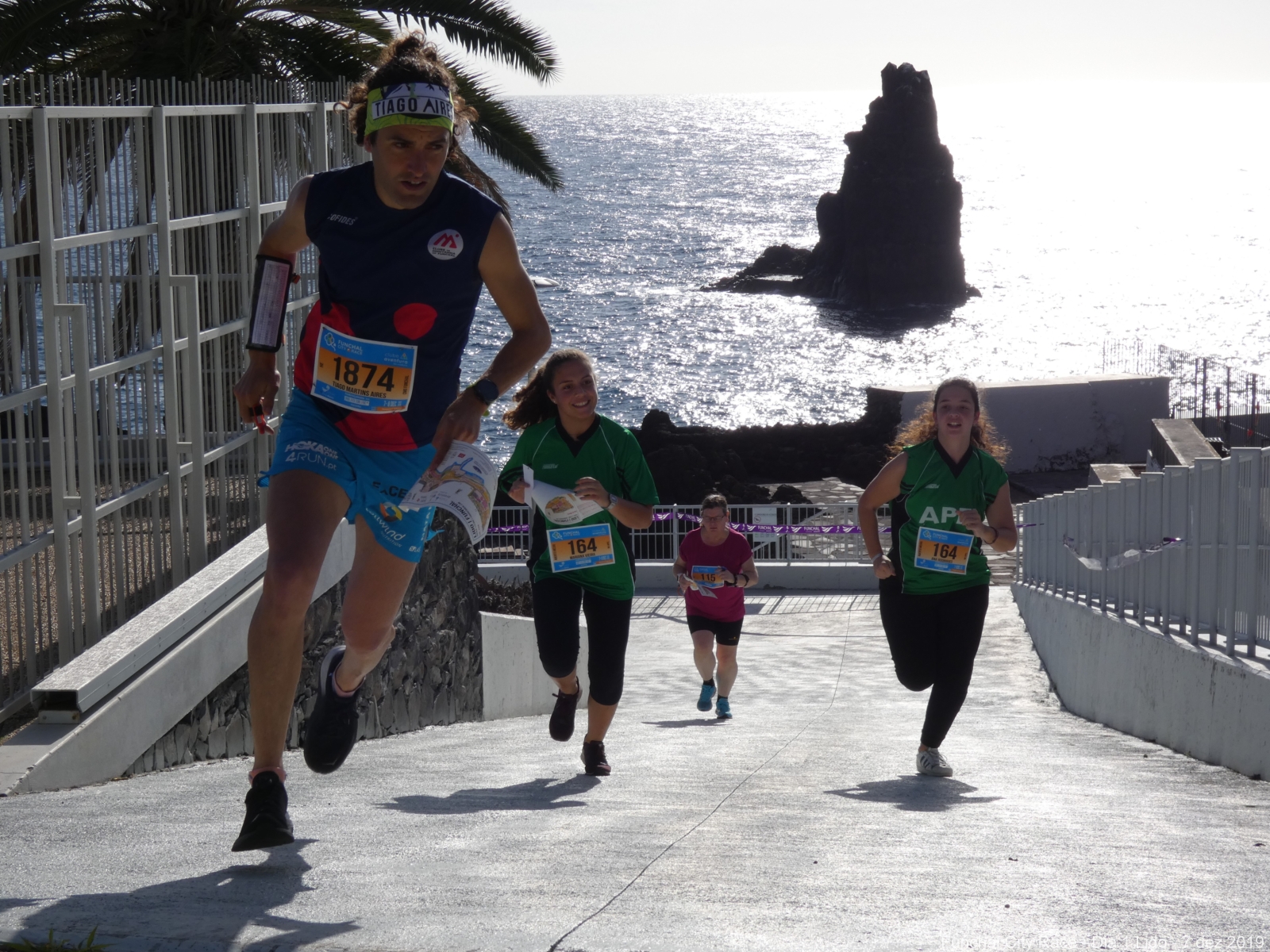 The winners of the Elite classes, determined by the aggregation of the results of both days, were as follows: 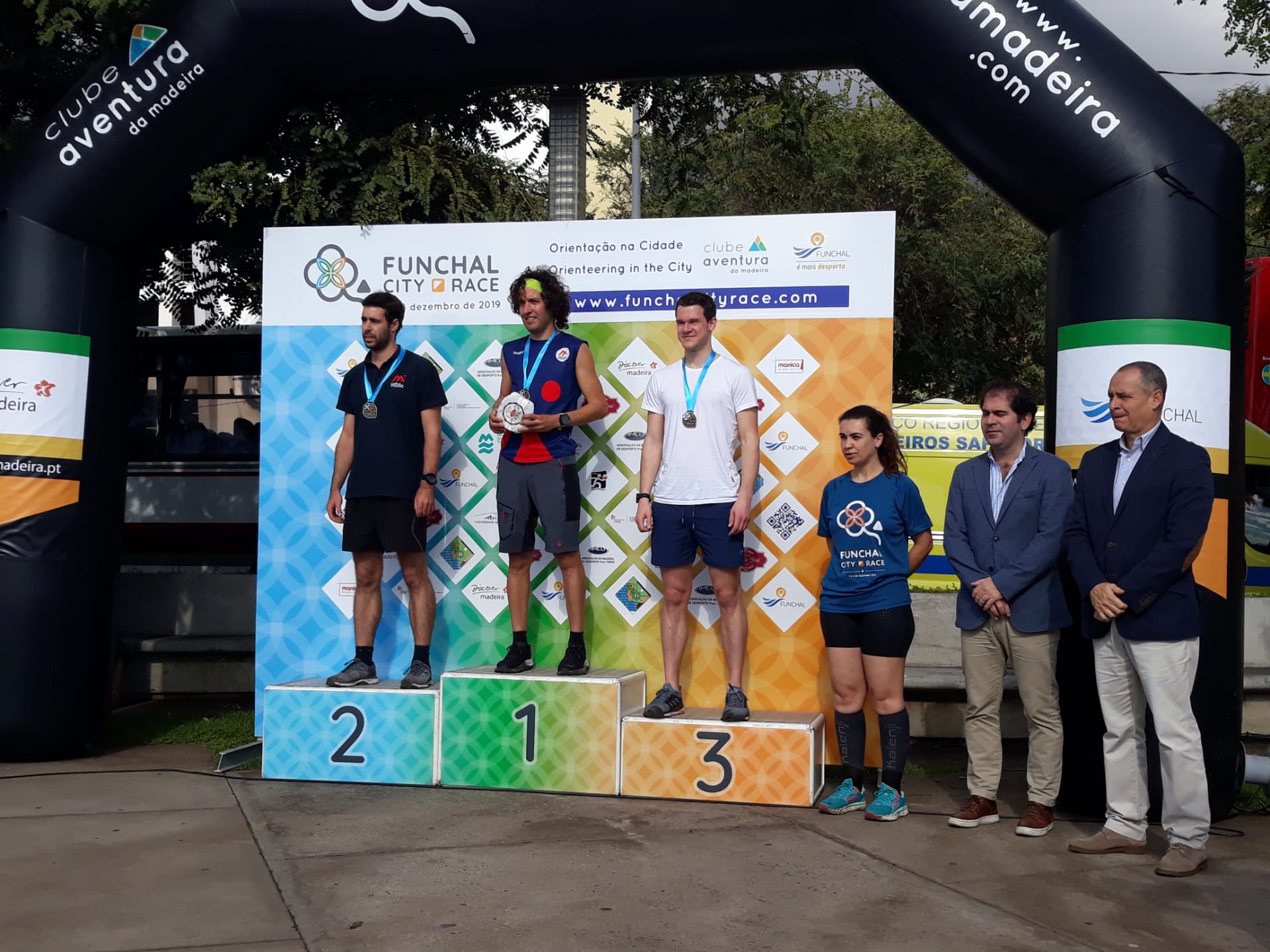 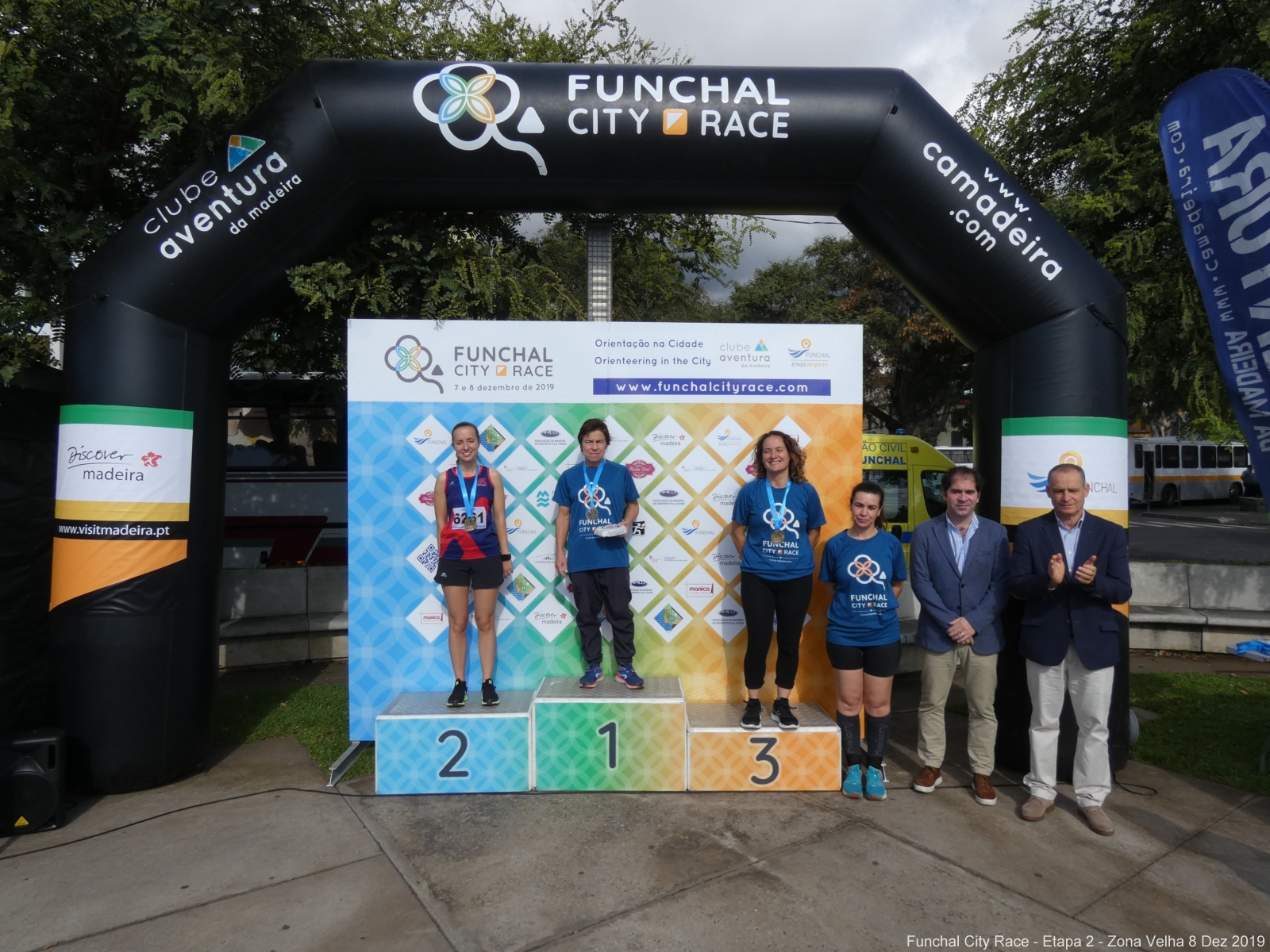 Others classes winners were:

On the Open courses the winners were: Open Easy – Amândio Moura/ Luísa Araújo and on Open Middle – Rui Sá.